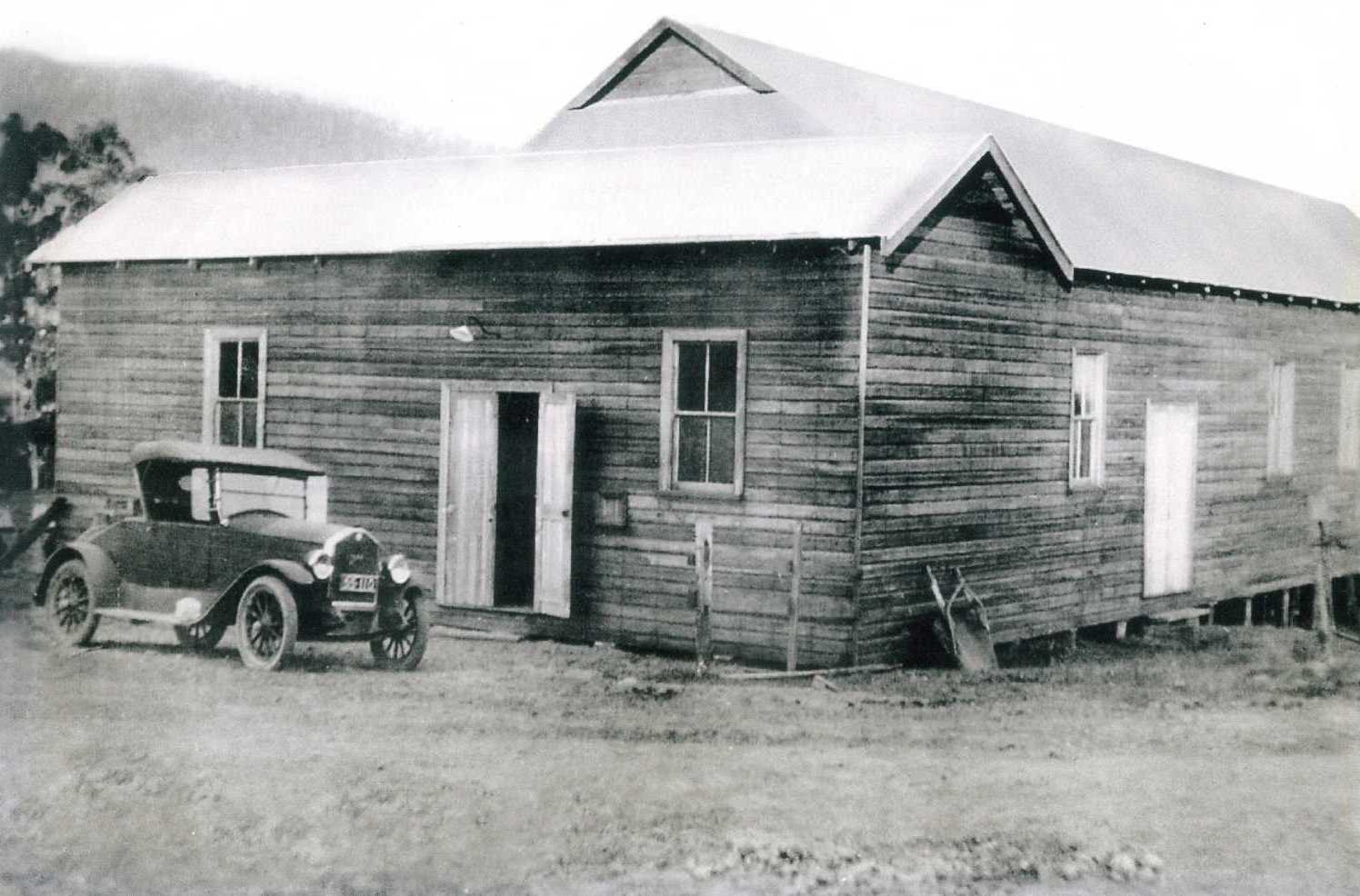 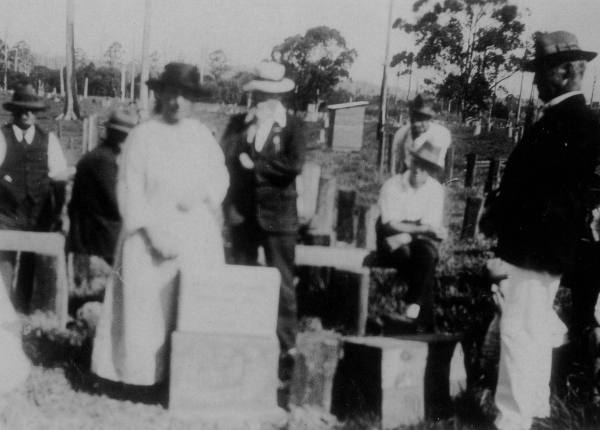 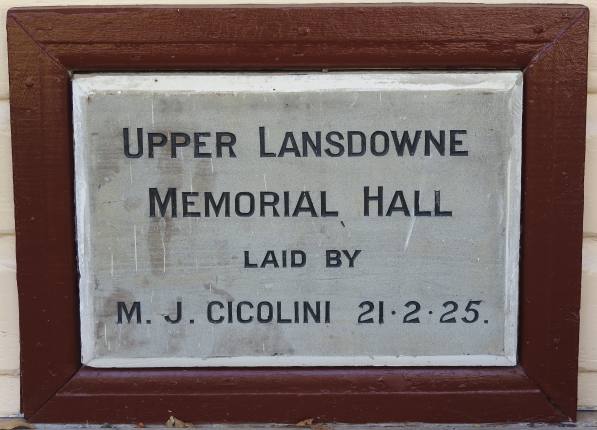 On the 21 July 1924 a meeting was held to discuss whether to reconstruct a public hall on the old School of Arts site (Cnr Paynes Lane and Upper Lansdowne Road) or build a new hall in a more central situation.

After considerable discussion it was decided to proceed with the construction of a new hall adjacent to the local post office and public school.

A canvass of donations was responded to by the district and nearly £200 was contributed in both cash and material and labour.

The building was designed by Mr Walter Fennings (the school teacher) and Mr James Ritchie a local builder.

The building was designated “Upper Lansdowne Memorial Hall” as a wish amongst the people. The foundation stone was laid on 21 February 1925 by Mary Jane (Granny) Cicolini.

“The dimensions of the hall are 84ft overall, including a main hall 60ft x 30ft with a 11ft x 30ft stage. The walls are 14ft high with a clear height of 17ft from floor to ceiling. A committee room and a meeting room are situated at the front of the hall, the former being 13ft x 12ft and the latter 22ft x 12ft. Two dressing rooms are situated behind the stage and a supper room 50ft x 10ft is attached to the side of the hall.”

The hall was officially opened on Wednesday 5 August 1925 by Mr R S Vincent, MLA who dedicated it to the memory of those who enlisted from the district. Two further newspaper articles describing the opening appeared in the Wingham Chronicle on 18 August 1925 and Manning River Times and Advocate on 19 August 1925

The hall cost £805 to build and about £668 remained owing at the time of the opening.

The following year on the 6 August 1926 a Memorial Hall Anniversary Ball was held followed by a juvenile ball on the 7 August 1926.

We are keen to know more about the early history of the hall. If you have any information or photos please contact Gloria by phone on 6556 9137 or via this contact form.