Eric Fleming was the only son of Mr Stanley Irvine Fleming and Mrs Alice Iris Fleming of Mudfords Lane, Central Lansdowne. His family were dairy farmers and Eric would have attended Central Lansdowne School (also known as Koppin Yarratt school or Roundback School).
He was born on the 8 March 1913 and enlisted into the 2/20 Australian Infantry Battalion on the 3 April 1941 aged 28 in the Manning.
On the 5 May 1941 along with 6 other soldiers, Eric was given a farewell at the Upper Lansdowne Memorial Hall (Manning River Times). Between 500 and 600 people attended this gathering.
He became a prisoner of war in a Japanese prison camp in Thailand and died on the 7 January 1944 of illness. He is buried in Kanchanaburi War Cemetery, Kanchanaburi Province, Thailand.
An unveiling of Private Eric Fleming’s photo also took place on Saturday 20 October 1946 at the School where Eric attended (Northern Champion).
Eric’s name is located at panel 45 in the Commemorative Area at the Australian War Memorial in Canberra.
On the 24 November 1946 (as reported in the Northern Champion on 21 December 1946), a ceremony was held in the Upper Lansdowne Memorial Hall where more than 200 residents witnessed the unveiling of the honour roll and 4 photographs of our young men (including Eric Fleming) who paid the supreme sacrifice. 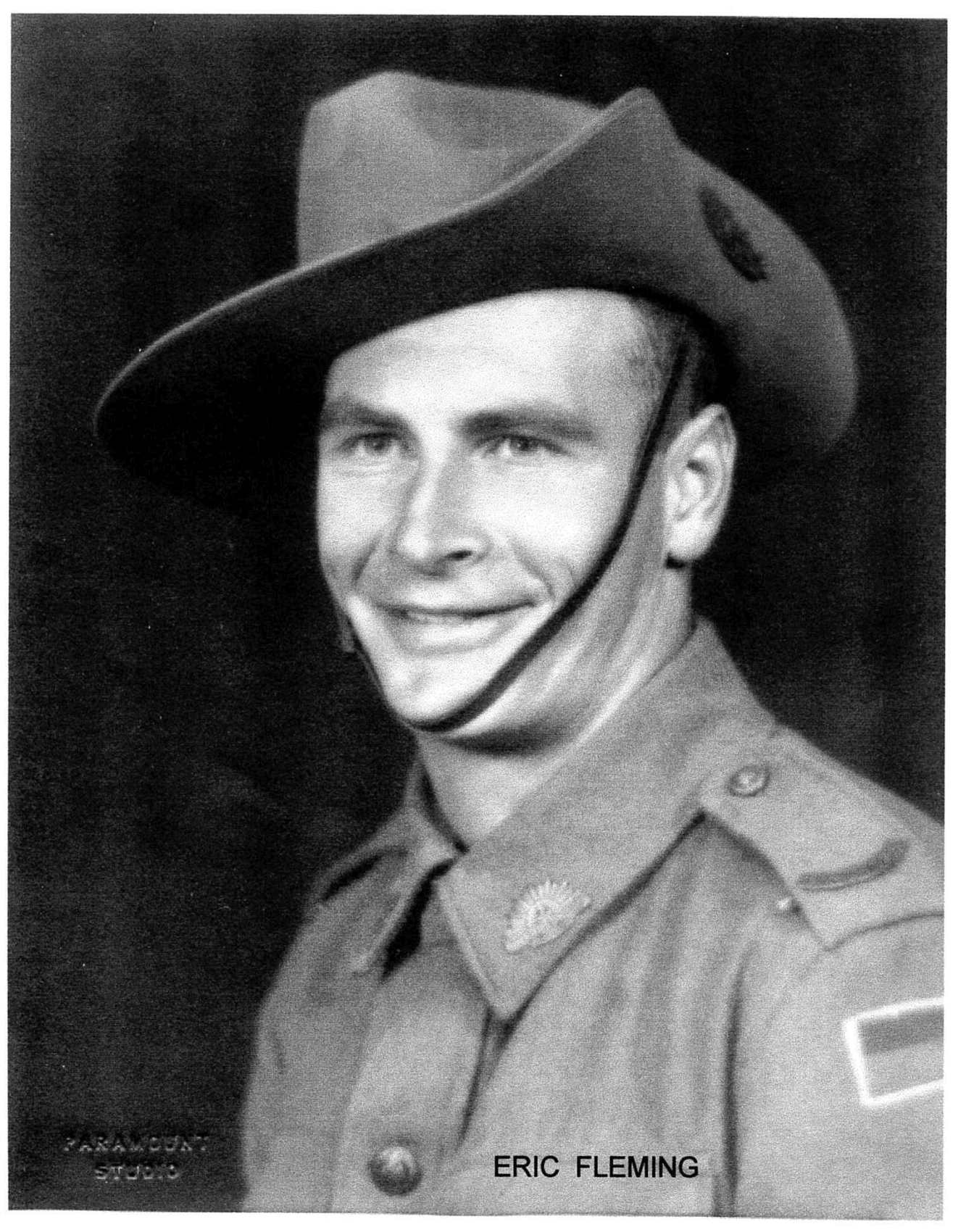 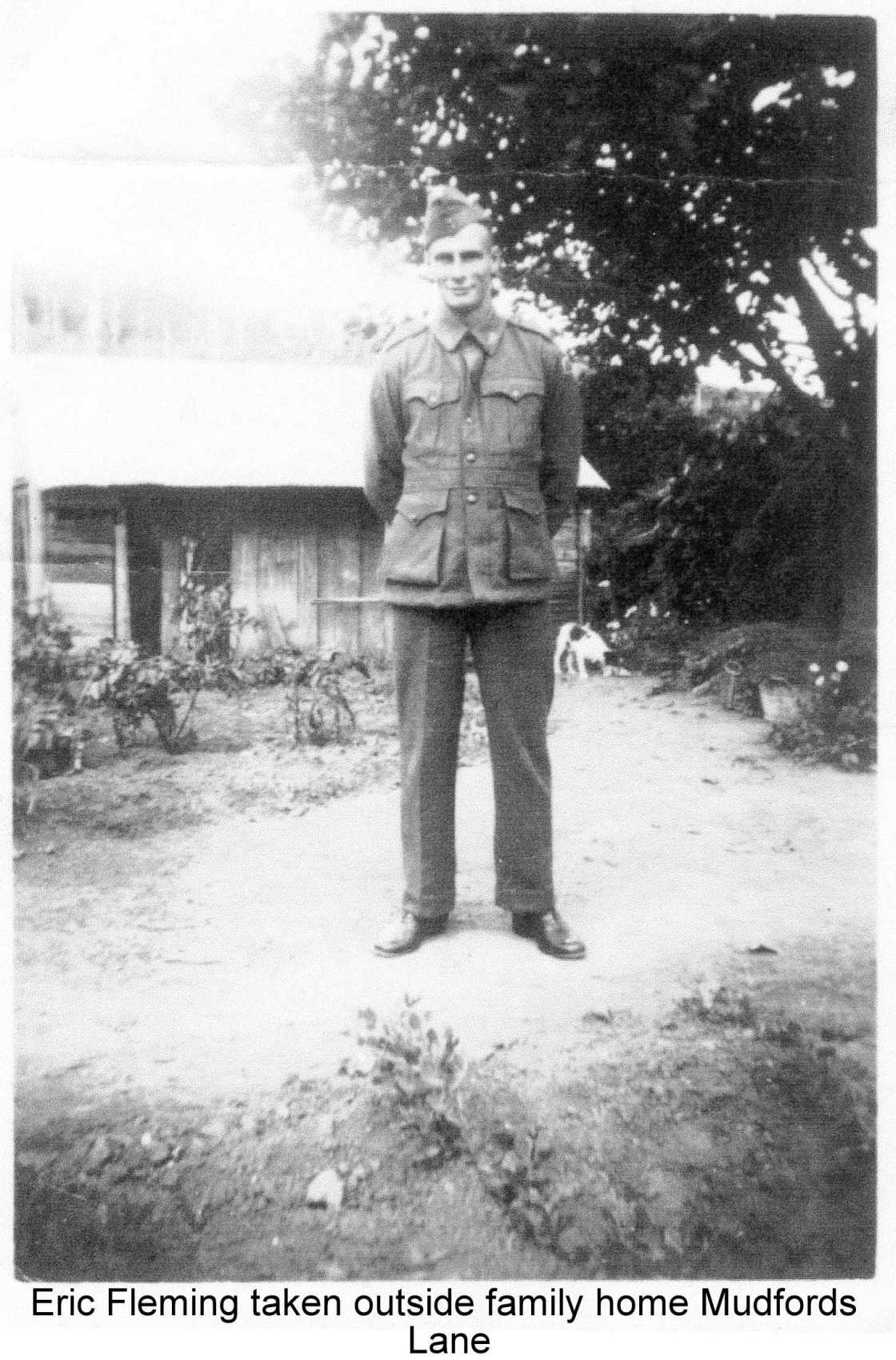