Eugene was living in Wingham but gave his father, Albert of Upper Lansdowne, as his next of kin. He described himself as single, 19 years 11 months of age and working as a labourer when he enlisted on 3 March 1916. As he was underage his parents Albert and Margaret had to consent to his enlistment.

He was assigned to the 34th Battalion, ‘D’ Company and embarked at Sydney on the “Hororata” on 2 May 1916. He disembarked at Plymouth on 22 June 1918 and moved into camp for further training. On 10 November 1916 he was admitted to Fargo Hospital with pneumonia. Eugene was transferred to Bulford Manor Hospital on 16 November 1916 and finally discharged on 29 December 1916. After a further period of training, Eugene crossed to France on 10 September 1917 and joined the 34th Battalion in the field. He was wounded in action on 8 August 1918 at Villers Bretonneux, receiving a gunshot wound to the right forearm causing a fracture of the ulna. He was evacuated to England and admitted to the Military Hospital at Boscomb. The wounds were widely excised and portions of loose bone removed. The surgery left him with loss of muscle. Eugene was transferred to the 3rd Auxiliary Hospital on 20 August 1918, was discharged to No 2 Command Depot on 25 October 1918 and then given a berth on the “Morvada” back to Australia on 4 January 1919.

Eugene was awarded the British War Medal and Victory Medal.

After the war Eugene was granted land on Coxcombe Road where he farmed and raised a family. He and Rubina Lillian Schubert had 7 children, Norman, Dallas, Desmond, Ella, Leeton, Barry and a baby who died not long after birth. Below are photos of Eugene riding horseback and working his bullock team on the Coxcombe farm. 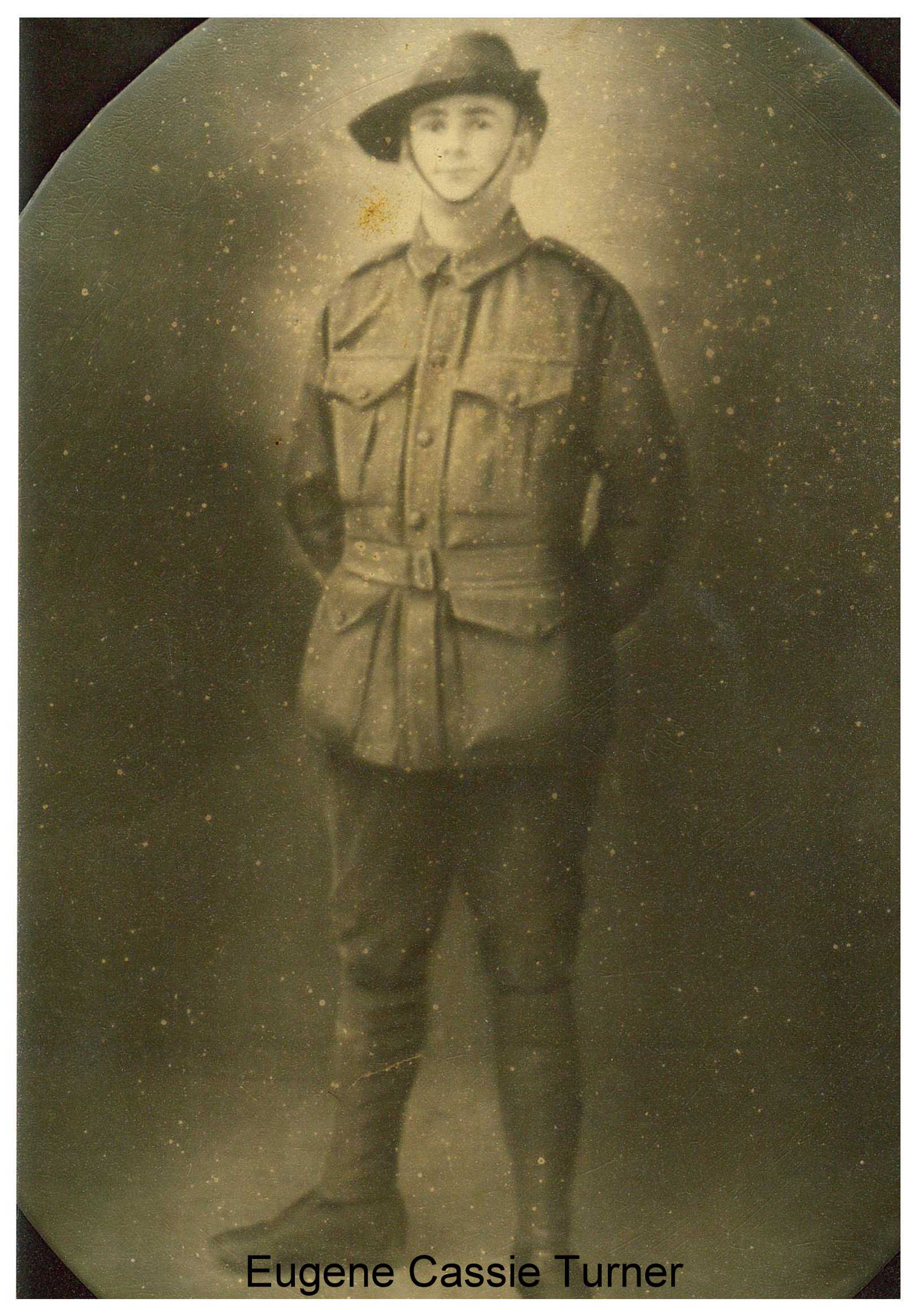 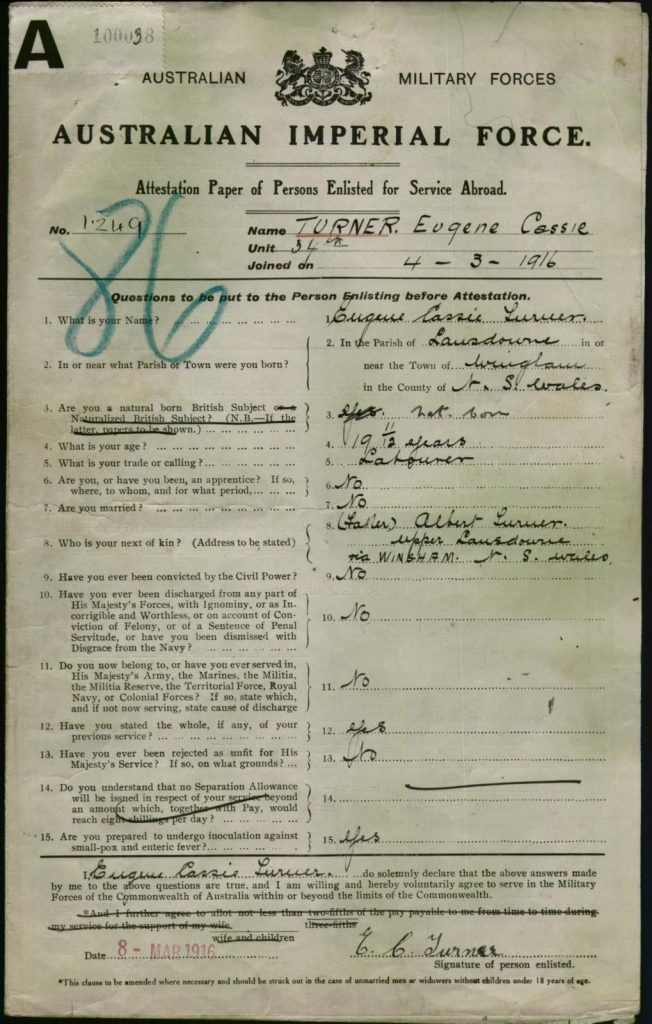 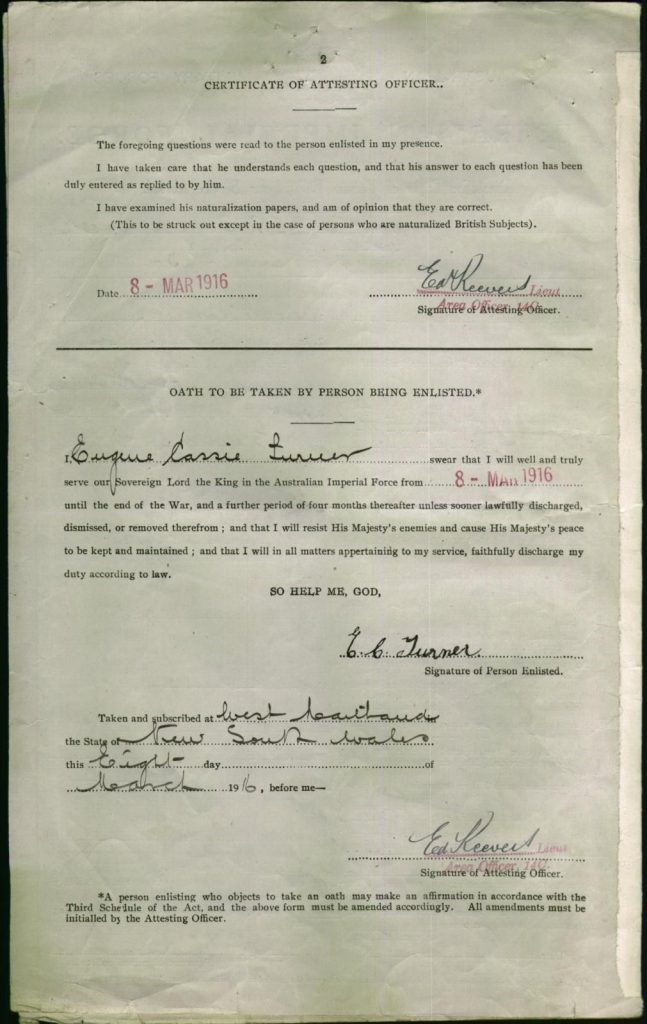 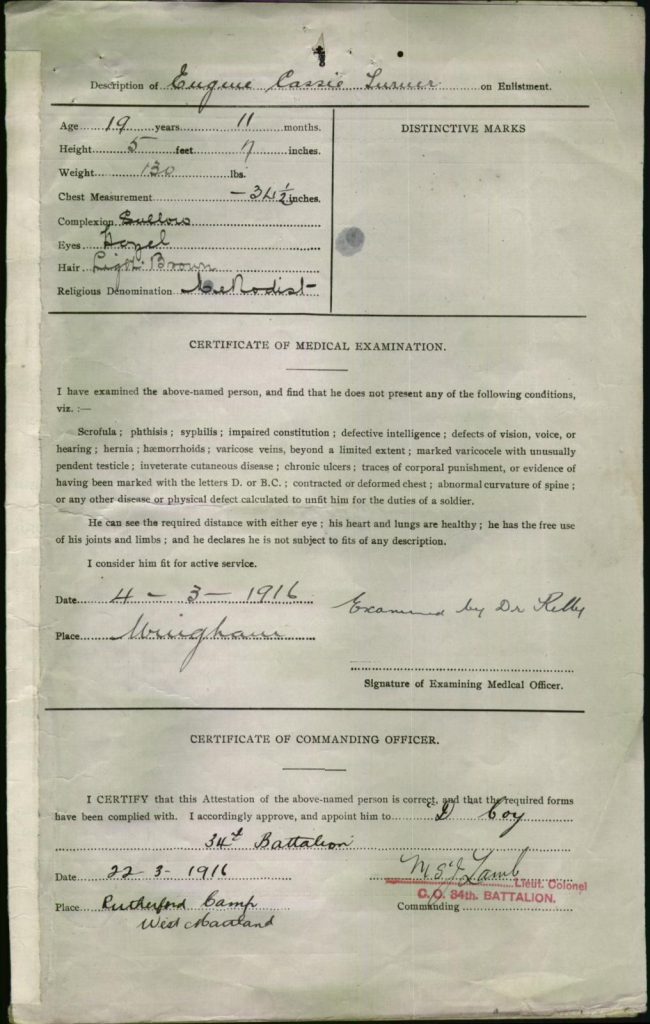 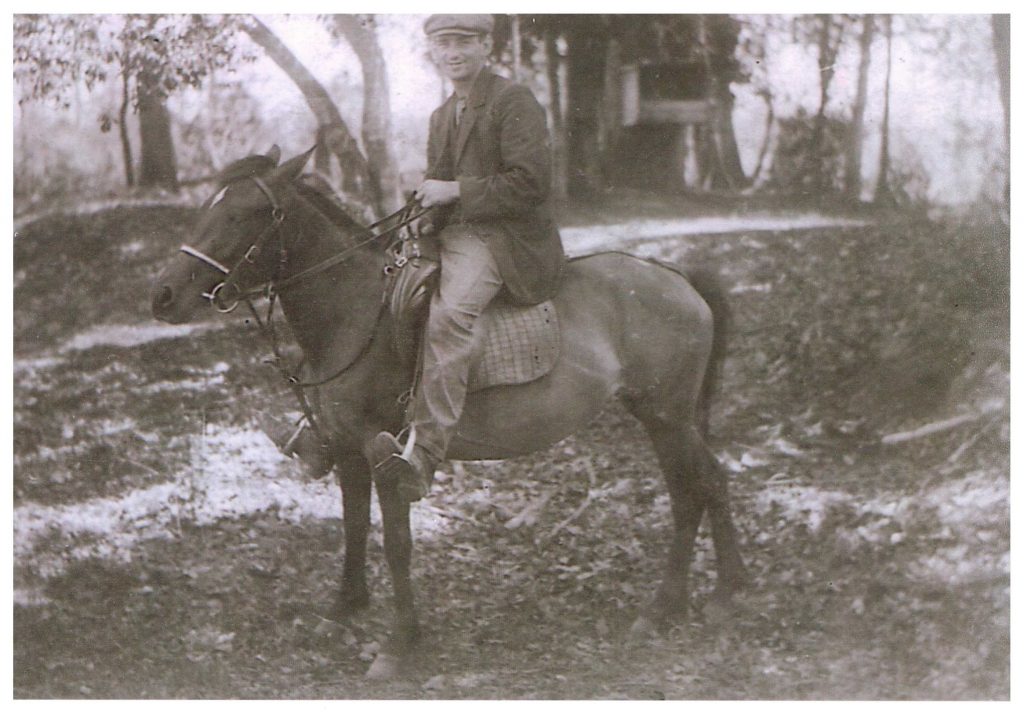 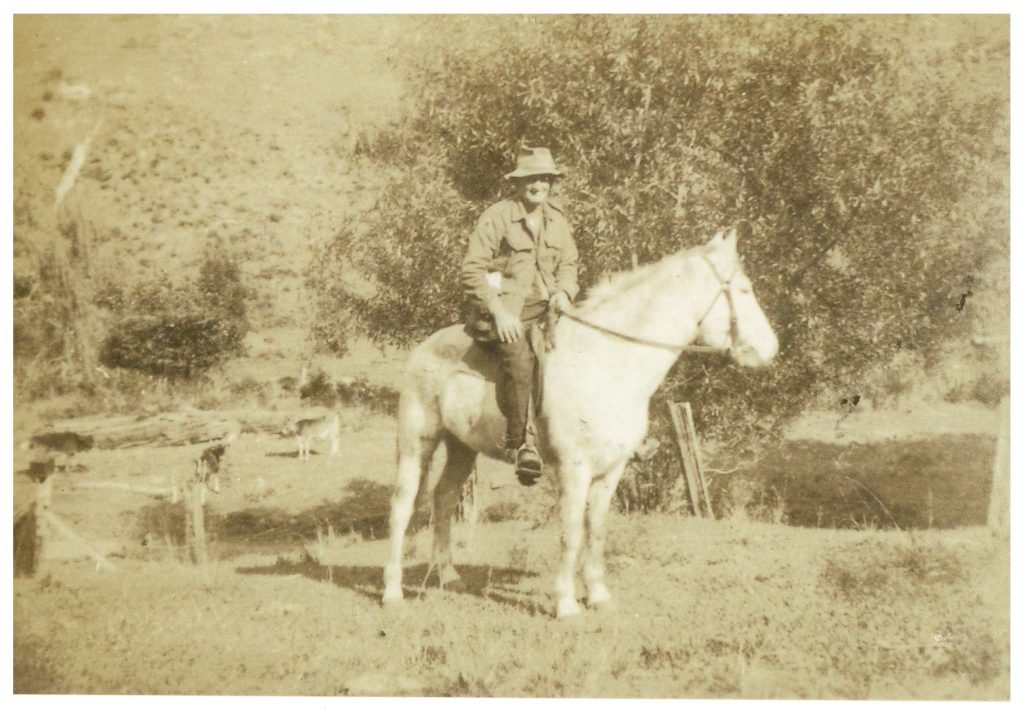 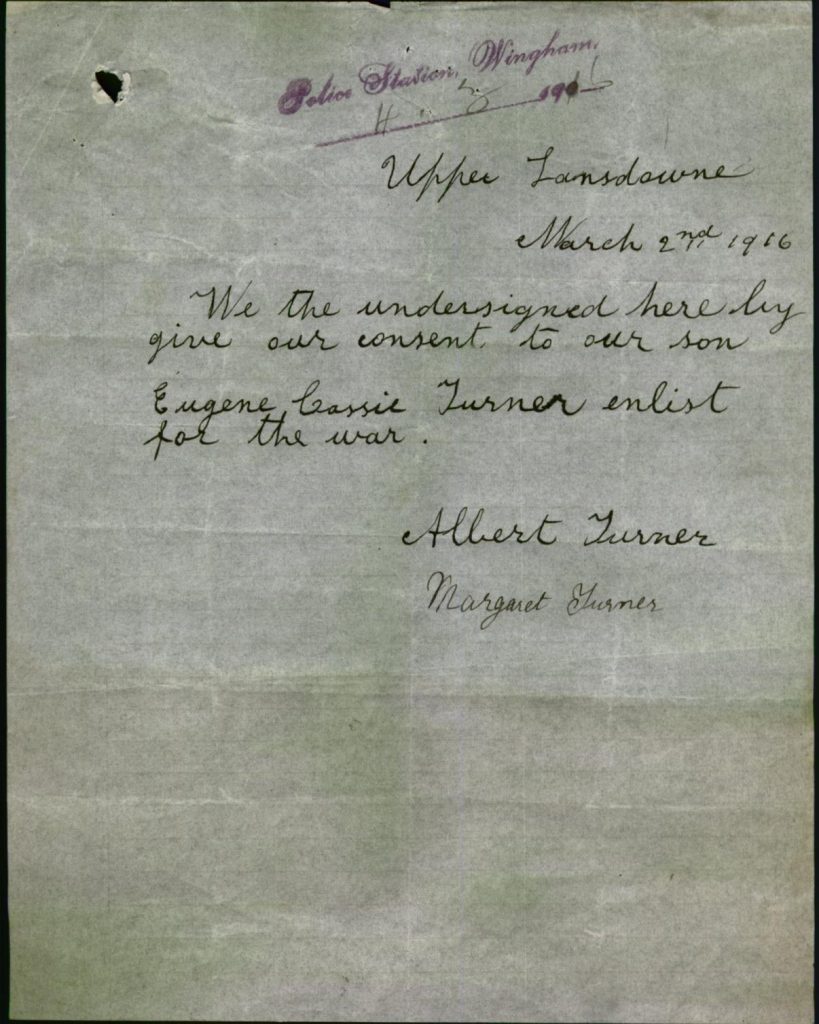 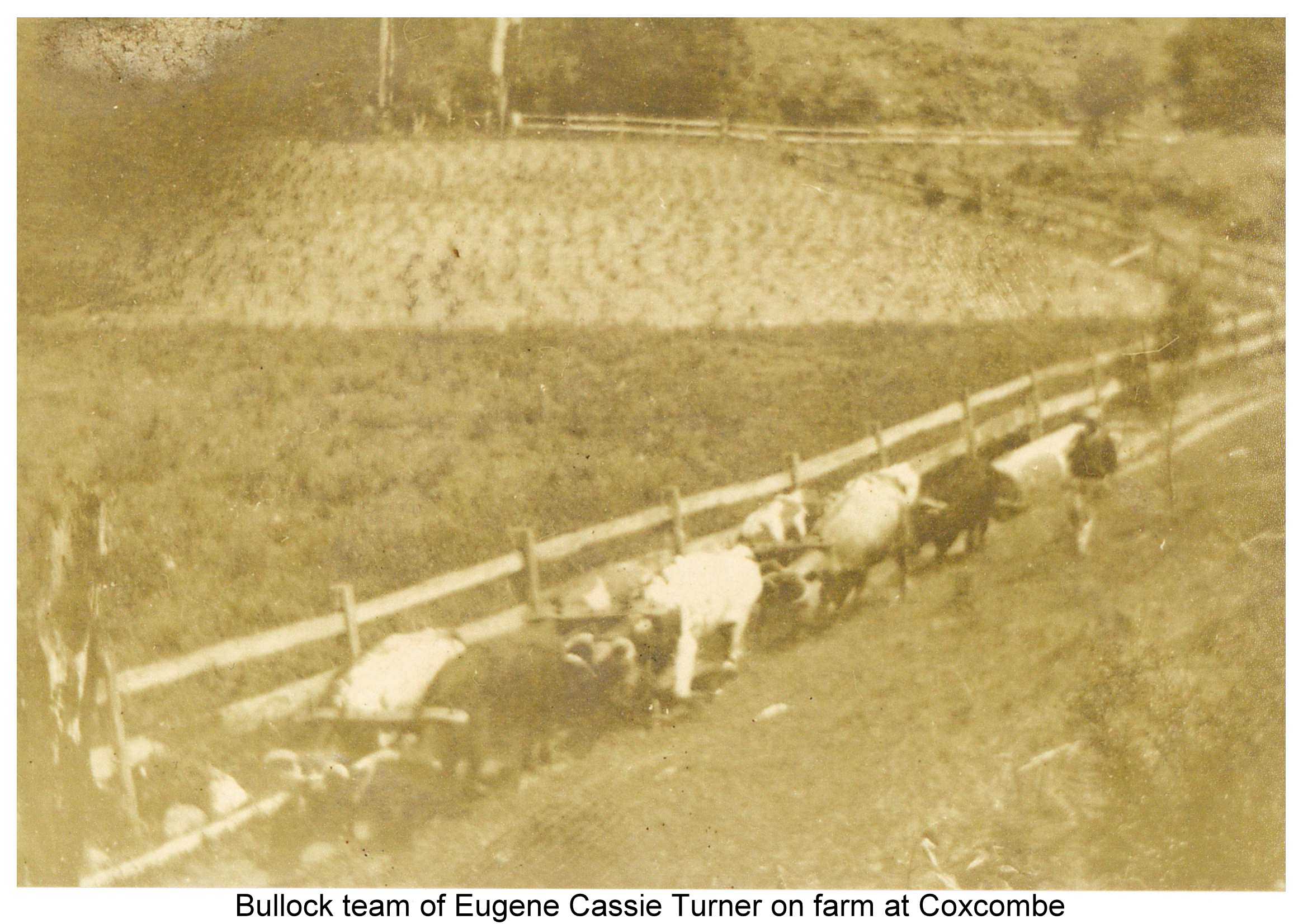