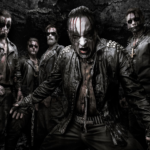 After much lobbying by the ULDMC (Upper Lansdowne Death Metal Club), we are excited to bring you Tasmania’s finest death metal outfit “The Mutant Strain”. Their latest EP “Bring Me Your Virgins” recently topped the metal charts on Hobart’s underground station MDMA4U. ULDMC President Darth Headbanger said: “Those hopeless old farts on the committee have … Read more Benji and the Saltwater Sound System fuse Pacific flavours with the raw sounds of the Australian East Coast. Add to this beautifully poignant lyrics and skillfully blurred genres and you have a sonic snapshot of the Aussie coastal lifestyle. For this show they will appear as a 5 piece with 2 guitarists, drums, bass and … Read more 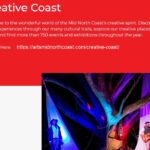 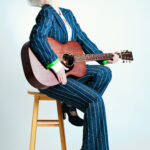 This is a double header show. First Lisa will perform with the Fuelers backing her, then the Fuelers will change up and do a set of their own. Lisa is a chanteuse extraordinaire and the Fuelers are an upbeat rock/country outfit when playing in their own right. With a voice described as both ferocious and … Read more 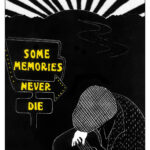 “Some Memories Never Die” is a special show – An Afternoon of Words and Music With Jeff Lang Jeff Lang has built a reputation for making startling and influential music that is accomplished, intricate, gutsy, melodic and loaded with soul. Often taking unexpected turns, he has consistently inspired his audiences by creating a stylistically diverse … Read more 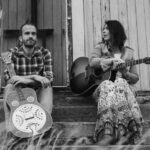 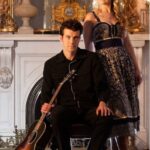