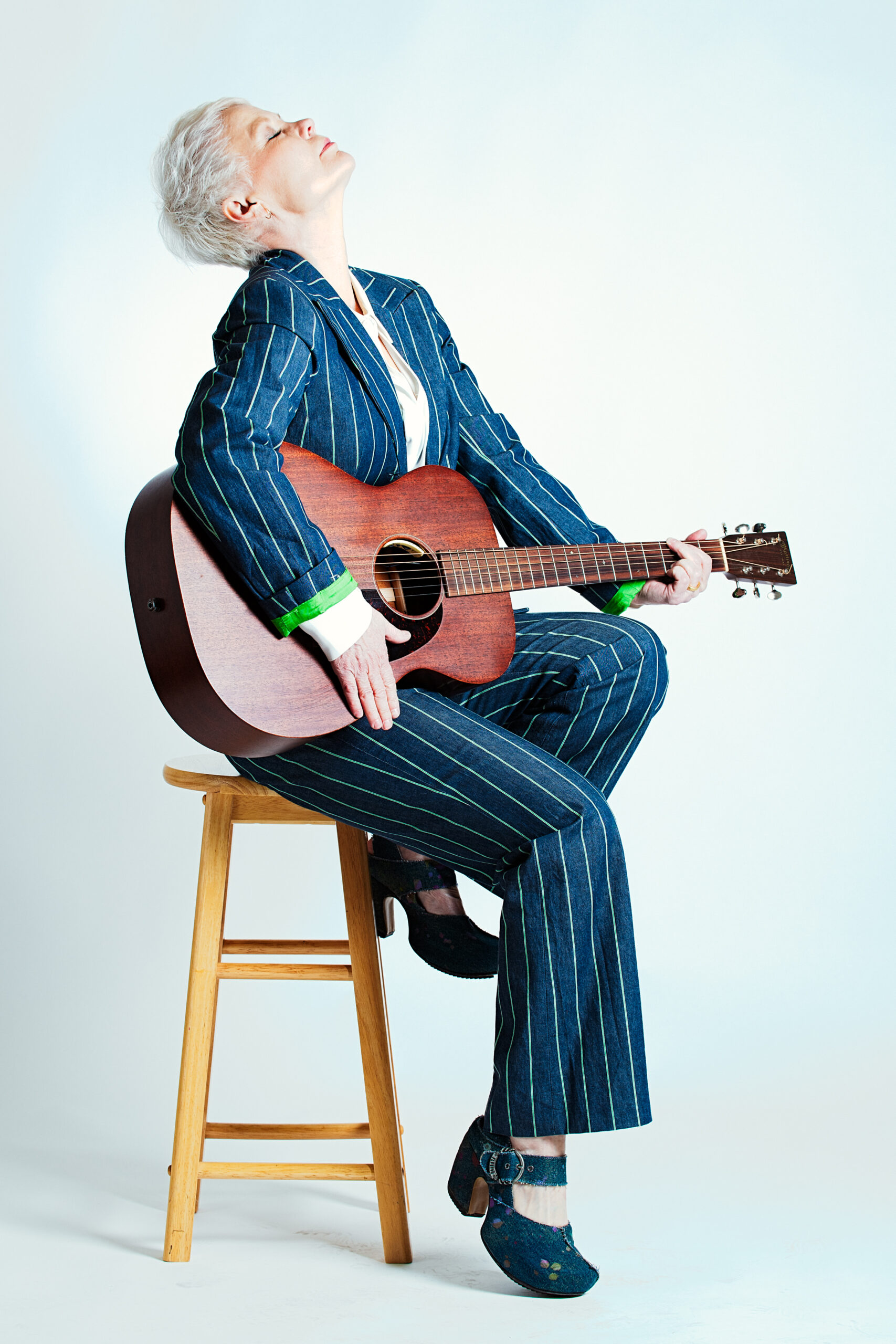 This is a double header show. First Lisa will perform with the Fuelers backing her, then the Fuelers will change up and do a set of their own. Lisa is a chanteuse extraordinaire and the Fuelers are an upbeat rock/country outfit when playing in their own right.

With a voice described as both ferocious and sweet and a percussive guitar style, Lisa Richards writes songs of longing, loss, love and hope, borrowing from the traditions of folk, blues and jazz while carving out her own musical corner of the world.

First finding their feet alongside Sydney, Melbourne and Brisbane rockabilly bands of the late 90s and early 2000s, the Fuelers have been small stage favourites everywhere from the Tamworth festival, to Woodford, Adelaide Fringe, the National Folk Festival , The Great Southern Blues Festival, Gympie muster and more.

The Fuelers have four albums, Hot Dang, Kissing’ Booth/Fessin’box, Actual Size and Petrol Food and they are awaiting the second coming of Elvis and the last tour of John Farnham, as prophesised in Revelations and Frank Zappa’s Billy the Mountain.