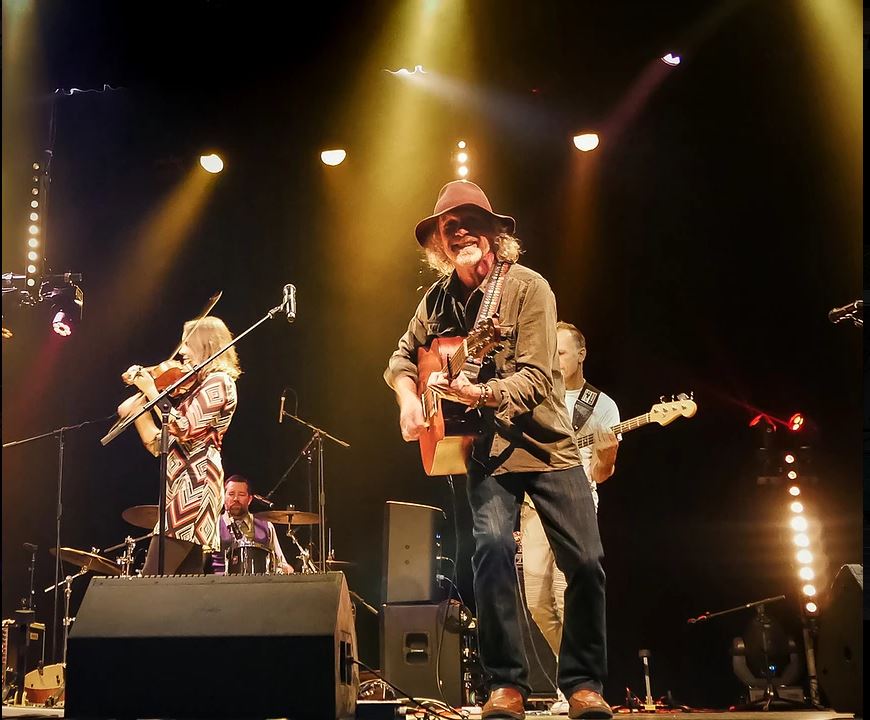 High energy, good times, folk rock would be a fair way to describe The Barleyshakes, who formed in Dublin in 1995 and then moved to the Sunshine Coast in Australia in 2000.

Their music is Irish at it core with tasteful interpretations and modern influences, infusing it with a fresh and contemporary spirit. Most importantly they love to have fun in that inimitable, Irish way.

The Barleyshakes have appeared at international festivals, including most recently the 2019/2020 Woodford Festival and have toured many parts of the world in various forms. They also contributed the talents of two members to Peter Jackson’s “The Fellowship of the Ring” academy award winning soundtrack.

Key band member, Irish expat Alan Kelly, has spent the best part of twenty years establishing himself on both sides of the globe as a writer of genuinely touching, honest and gritty songs. He’s also got a healthy dose of the kind of irreverence that turns good music into great. 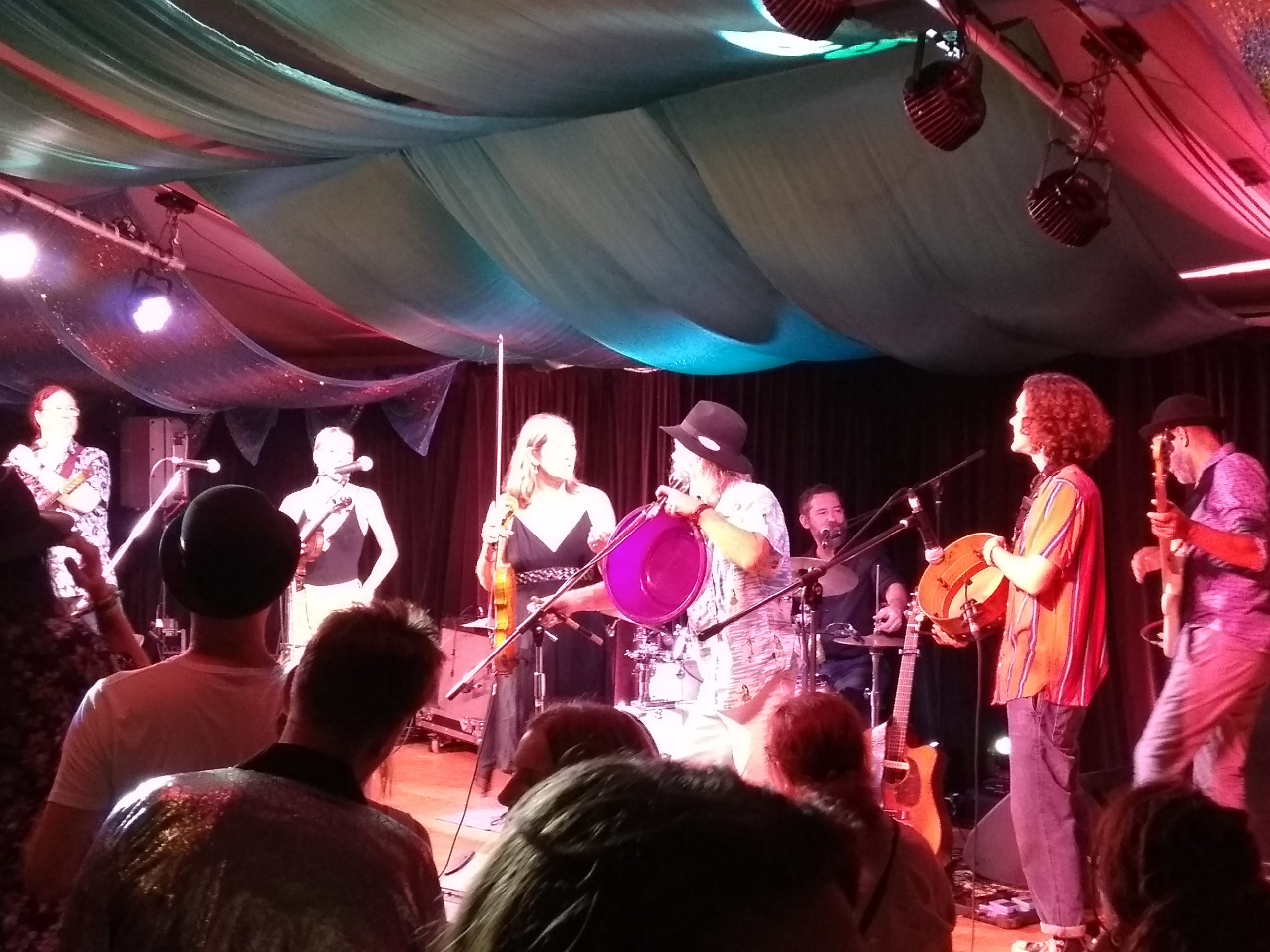