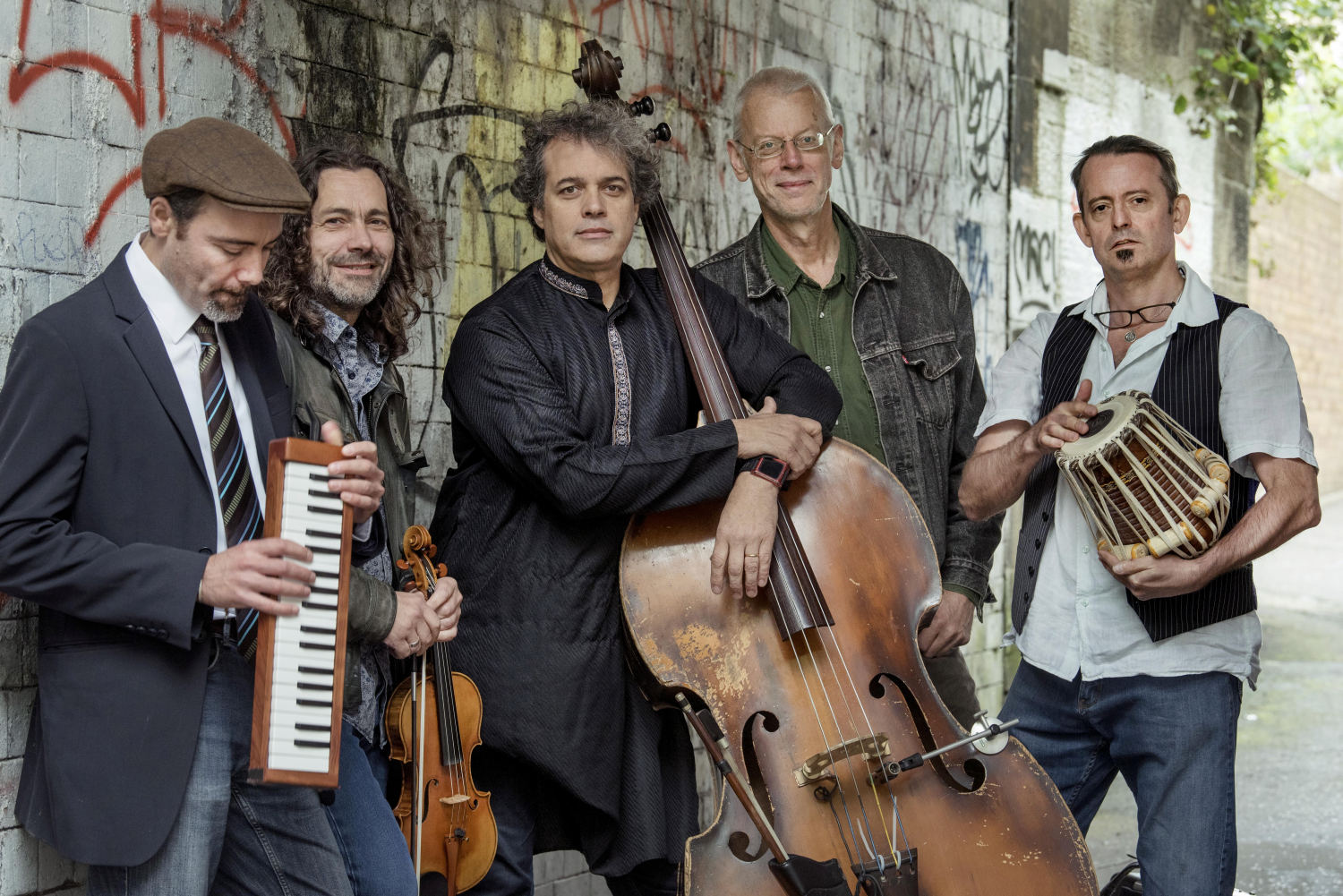 ** We will issue refunds to everyone who has paid for cancelled concerts. **

They are from Scotland but the music is not!

Moishe’s Bagel play an intoxicating, life-affirming mix of Gypsy and Eastern European dance music, Middle Eastern rhythms and virtuoso performances. Combining the energy and passion of world folk music with the excitement and soul of improvisation, the band will draw you in, turn you inside out, and leave you smiling uncontrollably – all in the space of one tune.

They have recorded four CDs, earning a Songlines Top of the World and Sunday Telegraph top 10 world albums. In 2015, the band were invited to compose and perform an original score to the Soviet silent film classic “Salt for Svanetia”.

They are also appearing at the National Folk and Fairbridge Festivals, so it’s great to get them at Upper Lansdowne.