If you have never been to Upper Lansdowne in NSW (postcode 2430), you are in for a real treat. The hall itself is a lovely, traditional timber building in the middle of the small village at the head of the Lansdowne valley and is located about 30kms north of Taree, or 25kms inland from Coopernook on the Pacific Highway. Full directions are here:

The landscape is spectacular, with majestic volcanic outcrops amid rolling green pastures and lush native vegetation, set against the stunning sandstone backdrop of the Lansdowne Escarpment. It is justly called ‘The Valley of Views’!

(The photo above was taken in Jan 2021 using a drone by local resident David Palmer, looking west from Mount Coxcomb Rd about 6kms from the hall, with a small amount of post-processing applied. Hard to imagine that a lot of it was a black, smouldering mess at the end of 2019!)

The Upper Lansdowne Hall is a hub for the community, used for meetings and entertainment all of kinds, from the weekly craft group to coffee mornings, trivia nights, concerts, plays and bush dances.

Come to one of our events and we promise you’ll have a great time! – You could also become more involved in the local community if you wish – you’ll be made very welcome.

The Upper Lansdowne Social Craft Group meet every Thursday Morning. (the group will restart meeting on the 18 June after the Covid-19 lockdown)

A group of men meet every fortnight on a Thursday from about 10am till midday in one of the sheds or verandahs around the area. Its very casual, and mainly an excuse for a social chat. Call 6515 2242 to be put on the list. More»»

The hall is open on the last Sunday of each month (except December) from 10am till 12 midday.

Jeff Lang has built a reputation for making startling and influential music that is accomplished, intricate, gutsy, melodic and loaded with soul. Often taking unexpected turns, he has consistently inspired his audiences by creating a stylistically diverse catalogue of over 30 albums. More»» 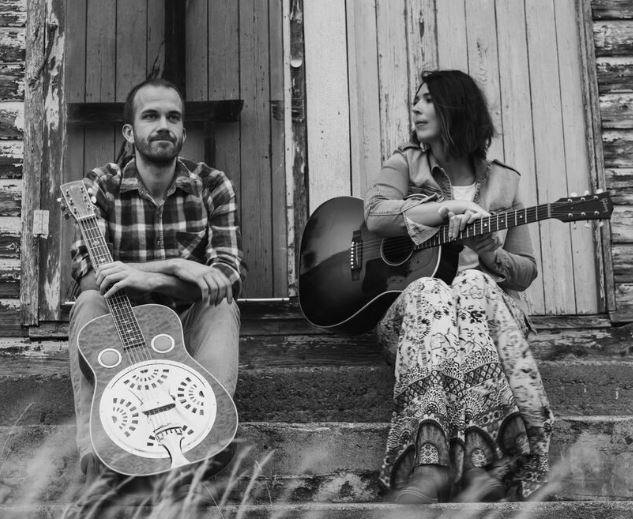 Hailing from the Snowy Mountains of NSW, Montgomery Church are a Folk/Americana inspired duo fast becoming known for their captivating stage presence and ability to move audiences with their powerful harmonies, skillful acoustic instrumentation on dobro and acoustic guitar, well-crafted original songs and undeniable chemistry, influenced by greats such as Gillian Welch, Dave Rawlings, Tim O’Brien, and Patty Griffin. More»»

Note: This is a private event organised by the Mid North Coast Blues Club not the hall, so for questions please contact them via midnthbluesclb <at> gmail.com.

Nick Charles is launching his ninth solo album, Guitar Music. The Age has labelled him “Australia’s virtuoso of acoustic roots and blues”, gathering every blues, folk and songwriting award this country has to offer. These include Port Fairy Folk Festival Artist of the Year, The Age Blues Album of the Year, twice winner of the Australian Song Contest and every Australian blues award multiple times. More»» 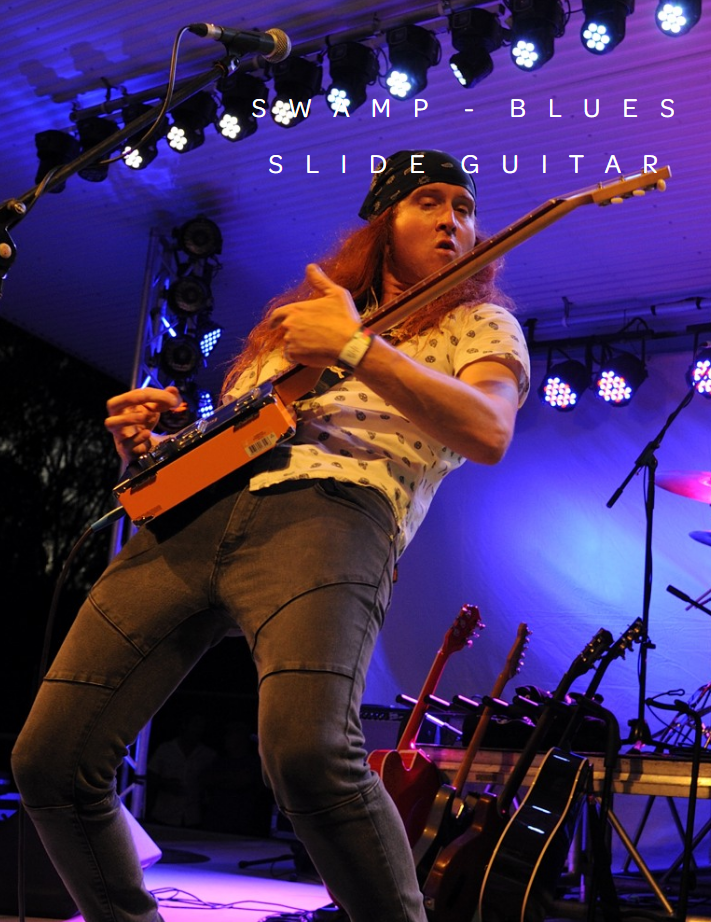 8Ball is a riveting, high energy performer with a great band whose shows are famous for great blues and great fun.

After 3 best-selling studio albums, 2 EP’s and over 12 years of national and international touring, Owen Campbell has cemented himself as one of Australia’s premier alternative blues/rock artists. He has performed in many corners of the world, including the highest blues festival in the world – The Himalayan Blues Festival in Kathmandu Nepal. More»»